Treatment Type: Medications
Caregiver: Needs a Prescription from a Vet - then Do it Yourself

NSAID's are called “nonsteroidal” because they are not related to the steroid drugs (synthetic drugs that closely resemble cortisol, a hormone that is naturally produced by the adrenal glands). Steroids work by suppressing the immune system, whereas NSAID's work mainly by preventing the formation of prostaglandins, hormone-like substances which trigger pain and inflammation. Prostaglandins are produced within the body's cells by the enzyme cyclooxygenase (Cox). In 1989 scientists discovered that there are two varieties of the Cox enzyme - which came to be known as COX-1 and COX-2. COX-1 is continuously secreted within the stomach and duodenum, and is important for maintaining a healthy stomach lining, normal kidney function and the clotting action of blood platelets. In contrast, the COX-2 enzyme is primarily found at sites of inflammation. 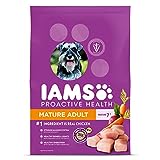 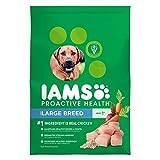 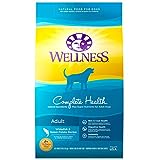